Nicholas Samaras is an award winning photographer and one of the most passionate and committed underwater photographers worldwide. His love and dedication to sea and its creatures in combination with his characteristic effort to bring out to surface the beauty of the marine world with a unique aesthetics, established him in a very short period of time both in Greece and abroad.

Nicholas talent for underwater photography was evident from his first attempts to shoot underwater. His enthusiasm of constantly seeking knowledge starting from his studies and his background as a creative director for years in a modern advertising companies, the fresh techniques and his tendency to innovate new ideas, transformed him from a conscious diver to an underwater photographer with a way of photography of his own, a unique style.

For more information’s about his work and many more underwater images visit: 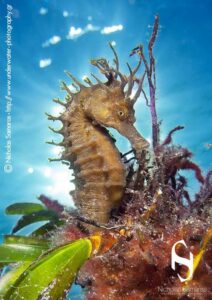 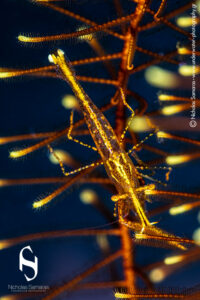 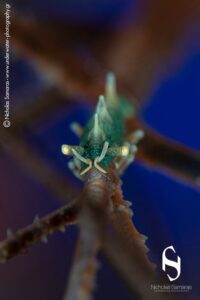 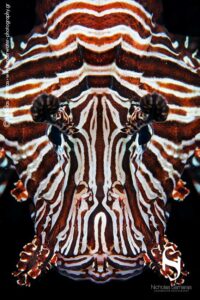 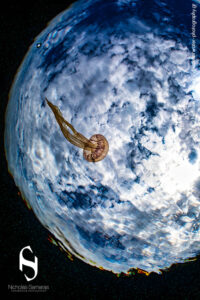 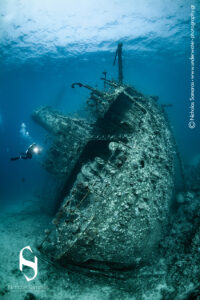 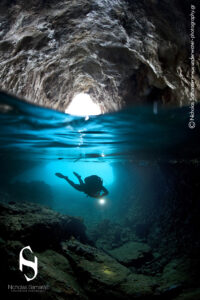 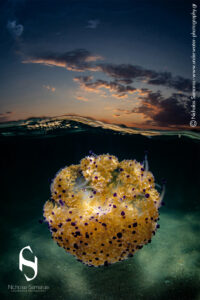 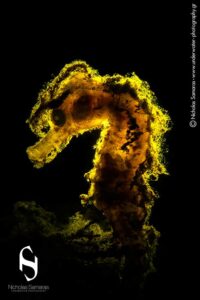 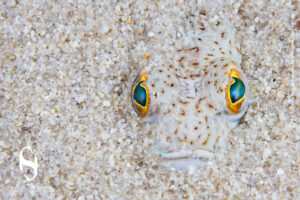 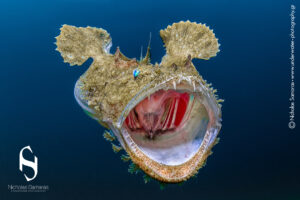 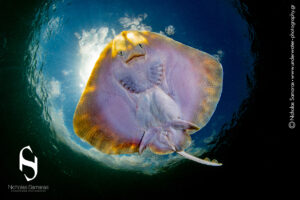